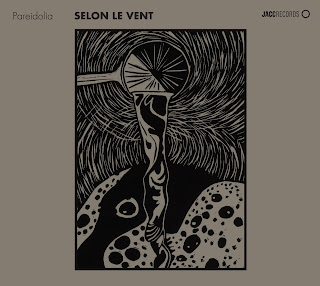 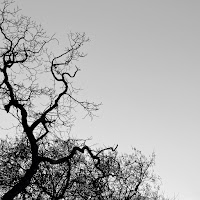 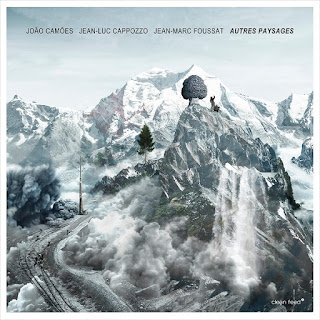 Seagulls or children screaming, imprisoned in tar? There is tragedy in this scenario, which seems to suggest beauty when in fact it only exasperates it. The viola is not a violin! You will hear no refrains nor Paganini’s Caprices. Just the rumbling snatched from the strings of a looming storm and the cries of the gulls or children caught in the web of a living memory, kept long after death.
There is also a trumpet which no longer dances the musette but dives into the depths of its register to find the grave tones fit to emphasize or accompany the enactment of the tragedy, just like a Greek chorus replying to the hero. Despite a modernity acquired along the centuries, whose inconsistent cadences permeate the poem with essential questions, the blazing copper wind lifts the curtain of tradition to uncover original nudity and place it at the centre of a circle composed by three men.
And there is also a landscape-producing machine, discrete and sometimes revealing the spoils of its accomplices to the point where you no longer know who does what or who is hiding behind the universality of the sound. When the viola resonates in the plural strings and the trumpet echoes its unique tones, Synthi AKS punctuates the sentence and the expression of slanting leaves, bird cries, water dripping or blades sharpening on grindstone. Though nature sings its pantheist illusion, drama is never far away. Indeed the borderline between one and the other is so blurred that the shadows engulf the laughter of childhood and light up the depths of the abyss to unravel the absolute mystery.
Three men, three focal points to observe the advent of beauty while the artisan bakes his bread: with care, patience, and time. But also with infinite sorrow, for he knows that nothing lasts, not the bread, not its fragrance, not the fading heat of the oven. 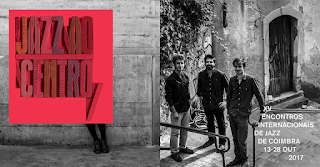